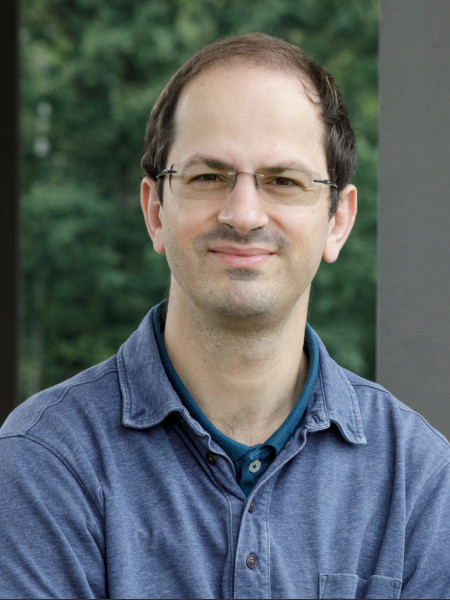 Rami Barends has a PhD in physics (cum laude) from Delft University of Technology in 2009, working on the physical limitations of superconducting resonators for use as far-infrared detectors in astronomical telescopes. After his PhD he joined the University of California in Santa Barbara as a postdoctoral researcher, focusing on developing superconducting quantum bits for scalable quantum computing and achieving the surface-code fidelity thresholds for quantum gates. In 2014 he became a research scientist when the team merged with Google, performing the first scalable error correction experiments, the first digital quantum simulations, beyond-classical computing, and focusing on the fundamental limitations from correlated errors in quantum error correction. In 2021 he moved to the Jülich Research Center and leads the Institute for Functional Quantum Systems (PGI-13).