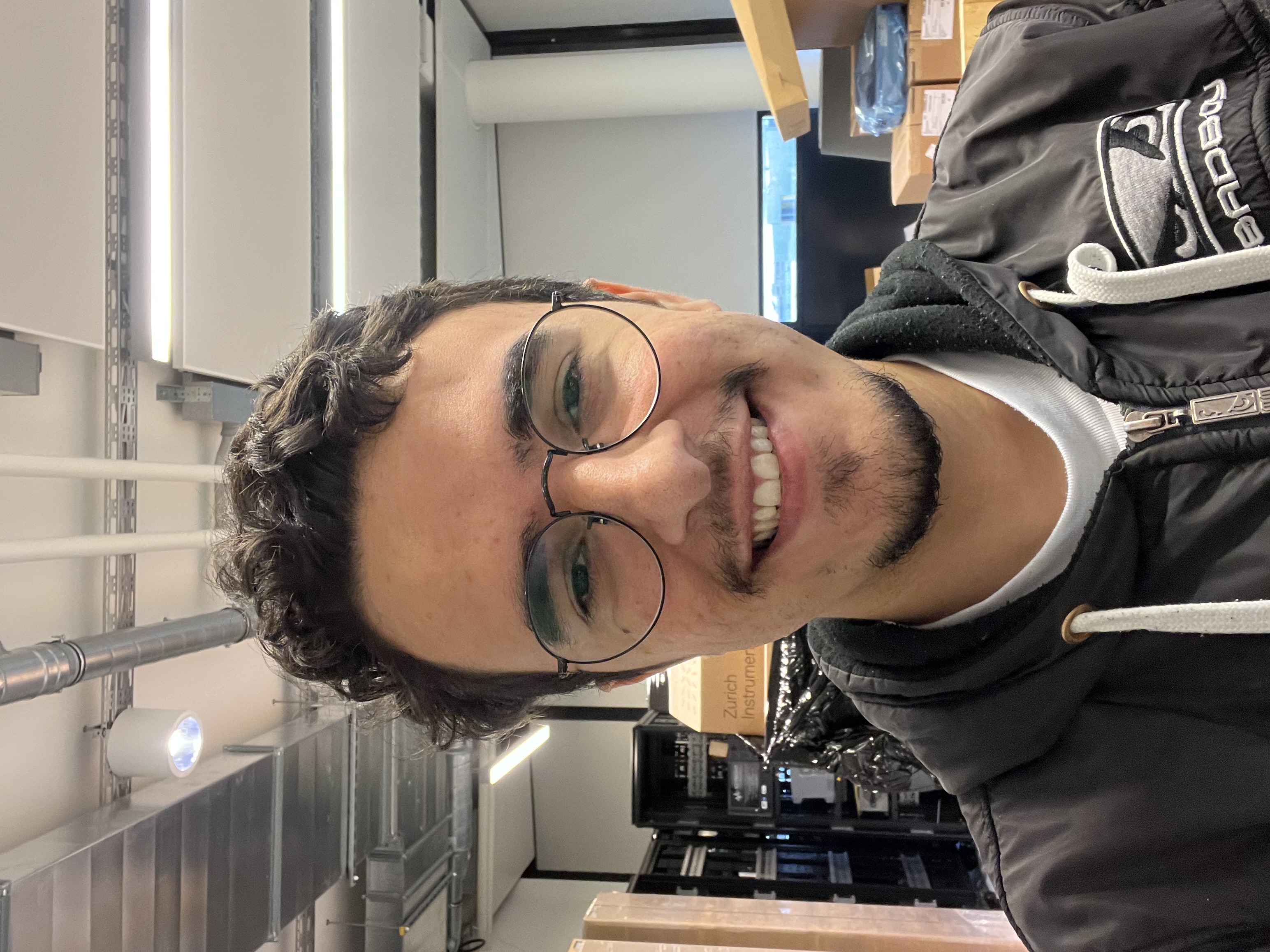 Jeferson Guimaraes obtained his bachelor’s degree in physics from the Federal Institute for Education, Science and Technology of Sertão Pernambucano, Brazil. Convinced that the lab has become his favorite place, decided to work for some months as a temporary technician in the Federal University of São Francisco Valley. After an enjoyable experience in his previous position, moved to São Paulo and started a master degree at the Federal University of ABC under the supervision of Dr. Roberto Serra, working with Nuclear Magnetic Resonance, obtained his degree for the work on implementation and improvement of the performance of quantum fridges, using non-classical correlations as a thermodynamic resource. Guided by the passion for classical computing, quantum mechanics, and experimental work, joined as a Ph.D. student the Experimental Quantum Computing Group led by Dr. Pavel Bushev in the Institute for Functional Quantum Systems (PGI-13) inside Forschungszentrum Jülich and is currently focusing on the transmon qubits.